We’ll start by covering the more common network devices that you would be most likely to come across and then move on to discuss some of the more specialized devices that you may or may not always Find running in a network.

it’s time to lean about some of the devices they catch up to that are commonly found on today’s networks. First we will learn the basic terms; then, later we will see how these devices actually work and the terminology associated with them.

Here’s a list of the devices I’ll be covering in this chapter: 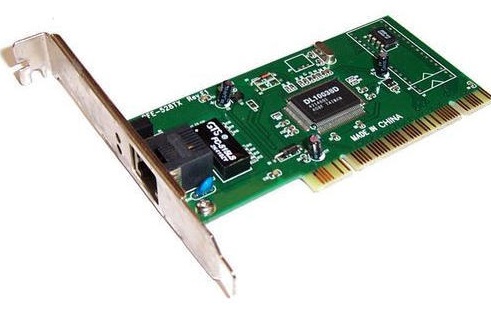 Nowadays, most PCs and laptops of all types come with an Ethernet and Wireless Connector built into the motherboard, so you usually don’t need a separate card. It’s rare to find a laptop today without a built-in wireless network card, but you can buy external wireless cards for desktops and laptops

A hub is the device that connects all the segments of the network together in a star topology Ethernet network. Each device in the network connects directly to the hub through a single cable and is used to connect multiple devices without segmenting a network. Any transmission received on one port will be sent out all the other ports in the hub, including the receiving pair for the transmitting device, so that Carrier Sense Multiple Access with Collision Detection (CSMA/CD) on the transmitter can monitor for collisions.

Bridge is a network device that connects two similar network segments together. Its primary function is to keep traffic separated on either side of the bridge, breaking up collision domains.

The main reasons you would place a bridge in your network wou1d be to connect two segments together or to divide a busy network in two segment.

Switches connect multiple segments of a network together much like hubs do, but with three significant differences- a switch recognizes frames and pays attention to the source and destination MAC address of the incoming frame as well as the port on which it was received. A switch makes each of its ports a unique, singular collision domain. Hubs don’t do those things. They simply send anything they receive on one port out to all the others.

A router is a network device used to connect many, network segments together, combining them into what we call an internetwork. A well-configured router can make intelligent decisions about the best way to get network data to its destination. It gathers the information it needs to make these decisions based on a network’s particular performance data.

Firewalls are your network’s security guards. A firewall protects your LAN resources from invaders that stalk the Internet for unprotected networks while simultaneously preventing all or some of your LAN’s computers from accessing certain services on the Internet. You can employ them to filter packets based on rules that you or the network administrator create and configure to strictly delimit the type of information allowed to flow in and out of the network’s Internet connection.

A firewall can be either a stand-alone “black box” or a software implementation placed on a server or router. Either way, the firewall will have at least two network connections: one to the Internet (known as the public side) and one to the network (known as the private side).

Intrusion detection systems (IDSs) and intrusion prevention systems (IPSs) are very important in today’s networks. They are network security appliances that monitor networks and packets for malicious activity. An IDS is considered monitor mode and just records and tells you about problems, whereas an IPS can work in real time to stop threats as they occur.

The main difference between them is that an IPS works inline to actively prevent and block intrusions that are detected based on the rules you set up. IPSs can send an alarm, create correlation rules and remediation, drop malicious packets, provide malware protection, and reset the connection of offending source hosts.

In a host-based IDS (HIDS), software runs on one computer to detect abnormalities on that system alone by monitoring applications, system logs, and event logs not by directly monitoring network traffic.

AP is just a hub that accepts wireless clients via an analog wireless signal. 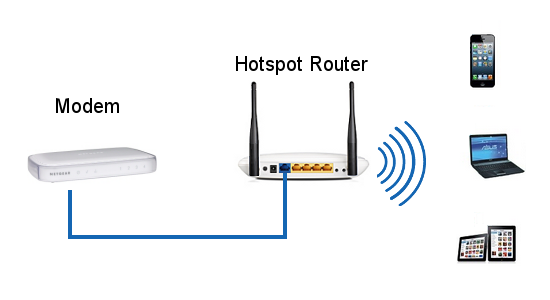