A multilayer switch (MLS) is a computer networking device that switches on Open Systems Interconnection (OSI) Layer 2 like an ordinary network switch but provides routing. A 24-port MLS gives you the best of both worlds. It operates at Layer 3 (routing) while still providing 24 collision domains, which a router could not do.

The major difference between the packet-switching operation of a router and that of a Layer 3 or multilayer switch lies in the physical implementation. In routers, packet switching takes place using a microprocessor, whereas a Layer 3 switch handles this by using application-specific integrated circuit (ASIC) hardware. I’d show you a picture of a Layer 3 switch, but they look just like regular Layer 2 switches and you already know what those look like. The differences are the hardware inside and the operating system.

Today’s load-balancing routers follow various rules to determine specifically how they will route network traffic. Depending on your needs, you can set rules based on the least load, fault tolerance, the fastest response times, or just dividing up (balancing) outbound requests for smooth network operations.

In fact, the fault tolerance, or redundancy, as well as the scalability so vital to large networking environments and e-commerce are some of the great benefits we gain using load balancers.

A Domain Name Service (DNS) server is one of the most important servers in your network and on the Internet as well. Because without a DNS server, you would have to type https://182.50.135.93 instead of simply entering www.bookofnetwork.com. So it follows that you can pretty much think of the DNS system as the phone book of the Internet.

A hostname is typically the name of a device that has a specifies IP address on the Internet, it is part of what is known as a fully qualified domain name (FQDN). An FQDN consist of a hostname and a domain name. 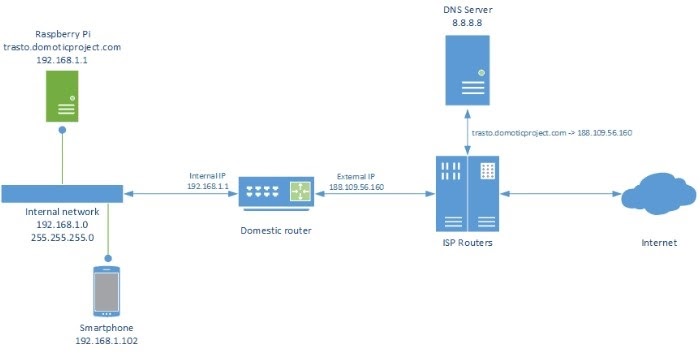 The process of finding the IP address for any given hostname is known as name resolution, and it can be performed in several ways: a HOSTS file (meaning you statically type in all names and IP addresses on each and every host), a request broadcast on the local network, DNS, and Microsoft’s Windows Internet Naming Service (WINS). DNS is the most popular today and is the resolution method you need to know.

A proxy server is basically a type of server that handles its client-machine requests by forwarding them on to other servers while allowing granular control over the traffic between the local LAN and the Internet. When it receives a request, the proxy will then connect to the specific server that can fulfill the request for the client that wants it.

However, proxy servers can also limit the availability of the types of sites that users on a LAN have access to, which is a benefit for an administrator of the network if users are constantly connected to non-work sites and using all the WAN bandwidth.

There are two main types of proxy servers working in present day networks:

Caching Proxy Server A caching proxy server speeds up the network’s service requests by recovering information from a client’s or clients earlier request. Caching proxies keep local copies of the resources requested often, which really helps minimize the upstream use of bandwidth. These servers can greatly enhance network performance.

Web Proxy Server A web proxy server is usually used to create a web cache. You experience this when you Google a site you’ve visited before. The web proxy “remembers” you, and the site not only loads faster, it sometimes even recalls your personal information by: automatically filling in your username or even your billing/shipping information when you place another order.

The advantage of using these devices is that they normally provide more choice of encryption methods and stronger encryption options. They also offload the process from other devices like routers and servers, which is a good thing since the encryption decryption process is very processes intensive and interferes with other functions that those routers and servers might be performing.

Sometimes these devices are called encryption gateways. They can either sit in line with a server or a local network, encrypting and decrypting all traffic, or function as an application server, encrypting any file sent to them within a network. Examples of encryption appliances.

Content filtering appliance scans the Content of what goes through it and filters out specific content or content types. Dedicating a device to this process offloads the work from servers or routers that could do this but at a cost of greatly slowing the devices. Also, there is usually more functionality and granular control available with a dedicated appliance.

Email is a good example of what you might run through one of these devices before the email is delivered to filter out spam and objectionable Content. Another example of the use of a content filter might be to block websites based on the content of the web pages rather than on the basis of the URL or IP address.

A modern (modulator-demodulator) is a device that modulates an analog carrier signal to encode digital information and demodulates the signal to decode the transmitted information. 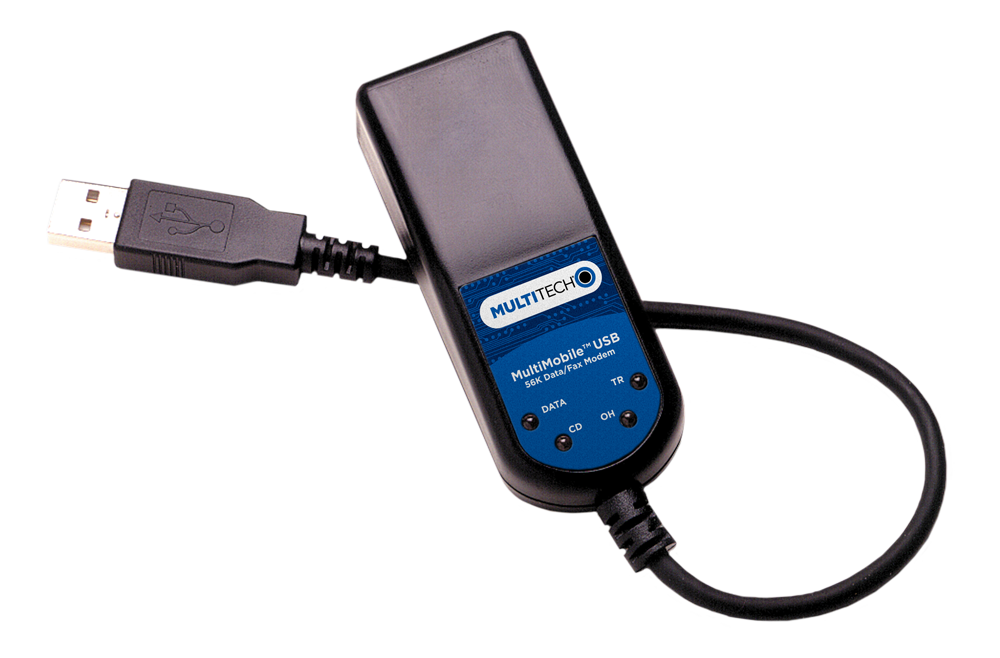 The goal is to produce a signal that can be transmitted easily and decoded to reproduce the original digital data. These signals are transmitted over telephone lines and demodulated by another modem at the receiver side in order to read the digital data.

Packet shaping (also known as traffic shaping, it’s a form of rate limiting) is an internet working traffic management technique that delays some or all packets to bring them into compliance with your or your company’s traffic profile.

This profile is used to optimize or guarantee performance, improve latency, and/or increase usable bandwidth for some kinds of packets by delaying other kinds, decided on by you.