A lot of us rely on wireless networking methods that work using technologies like radio frequency and infrared, but even wireless depends on a physical media backbone in place somewhere. And the majority of installed LANs today communicate via some kind of cabling, so let’s take a look at the three types of popular cables used in modern networking designs.

Coaxial cable, referred to as coax, contains a center conductor made of copper that’s surrounded by a plastic jacket with a braided shield over it. A plastic such as polyvinyl chloride (PVC) .

Thin Ethernet, also referred to as thinnet or lOBase2, is a thin coaxial cable. It is basically the same as thick coaxial cable except it’s only about 5 mm, or 2/10” diameter coaxial cable. Following image shows an example of thinnet. This connector resembles the coaxial connector used for cable TV, which is called an F connector. 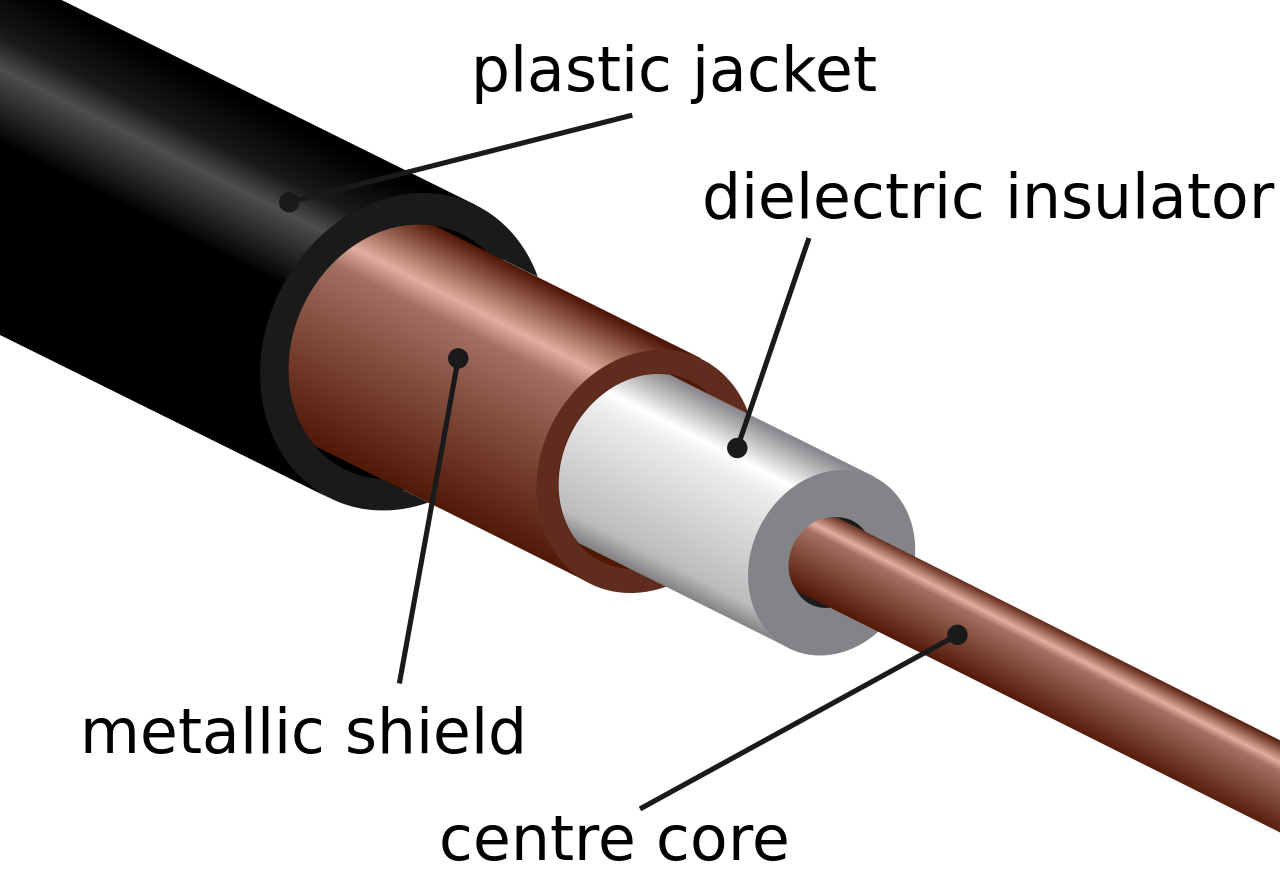 If you use thinnet cable, you’ve got to use BNC connector to attach stations to the network, as shown in below image and you have to use 50 ohm terminating resistors at each end of the cable in order to achieve the proper performance. 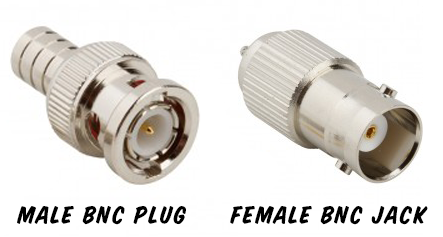 UTP cable is rated in these categories:

BNC connectors won’t fit very well on UTP cable, so you need to use a registered jack (RJ) Connector which you’re familiar with because most telephones connect with them. The connector used with UTP cable is called Rj-11 for phone that us four wires, RJ- 45 has four pairs (eight wires) 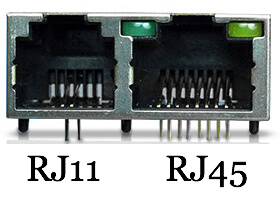