ARP is the acronym for Address Resolution Protocol. It is used to convert IP address to physical addresses [MAC address] on a switch. The host sends an ARP broadcast on the network, and the recipient computer responds with its physical address [MAC Address]. The resolved IP/MAC address is then used to communicate. ARP poisoning is sending fake MAC addresses to the switch so that it can associate the fake MAC addresses with the IP address of a genuine computer on a network and hijack the traffic. 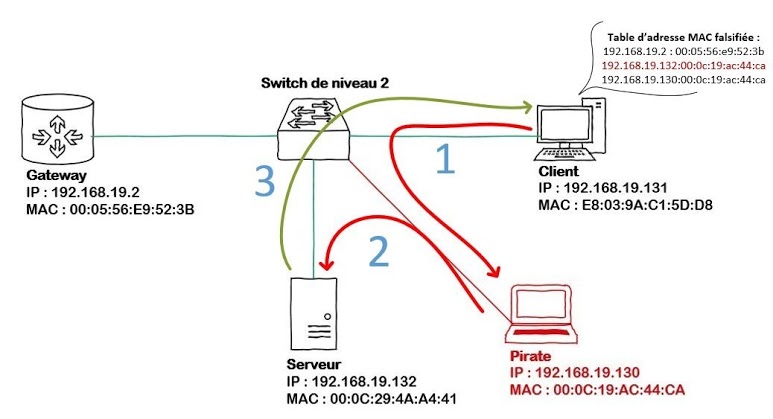 In this tutorial we will Learn -

What is IP Address :

IP Address is the acronym for Internet Protocol address. An internet protocol address is used to uniquely identify a computer or device such as printers, storage disks on a computer network. There are currently two versions of IP addresses. IPv4 uses 32-bit numbers. Due to the massive growth of the internet, IPv6 has been developed, and it uses 128-bit numbers. 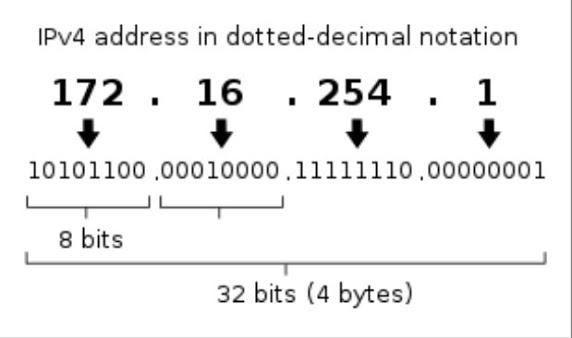 IPv6 addresses are formatted in groups of six numbers separated by full colons. The group numbers are written as 4 hexadecimal digits. An example of an IPv6 address looks like this; 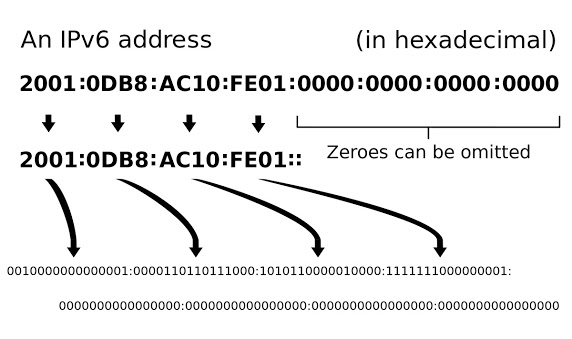 What is Mac Address :

Static ARP entries : these can be defined in the local ARP cache and the switch configured to ignore all auto ARP reply packets. The disadvantage of this method is, it’s difficult to maintain on large networks. IP/MAC address mapping has to be distributed to all the computers on the network. 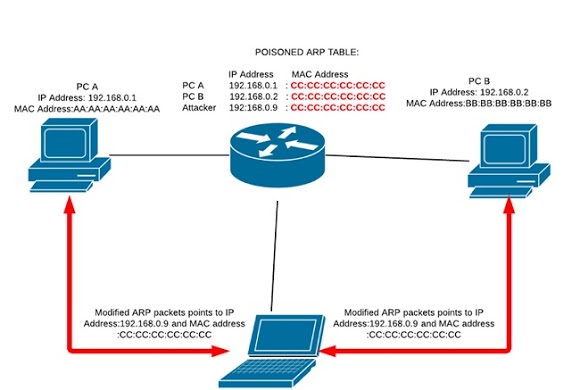 Linux based : these work by ignoring unsolicited ARP reply packets.

Microsoft Windows : the ARP cache behavior can be configured via the registry. The following list includes some of the software that can be used to protect networks against sniffing;

AntiARP : provides protection against both passive and active sniffing

XArp : provides protection against both passive and active sniffing

Mac OS : ArpGuard can be used to provide protection. It protects against both active and passive sniffing.