A code injection attack facilitating an attacker to execute malicious JavaScript in another user’s browser is called as Cross-site scripting (XSS).

Also by hijacking the accounts, changing user settings, and poisoning the cookie, false advertising and by creating Dos attacks, the attacker can gather data.

For instance, a vulnerable website which is got by metasploitable machine is taken. The field highlighted in red arrow for XSS is tested.

Persistent XSS - where the malicious string originates from the website's database. 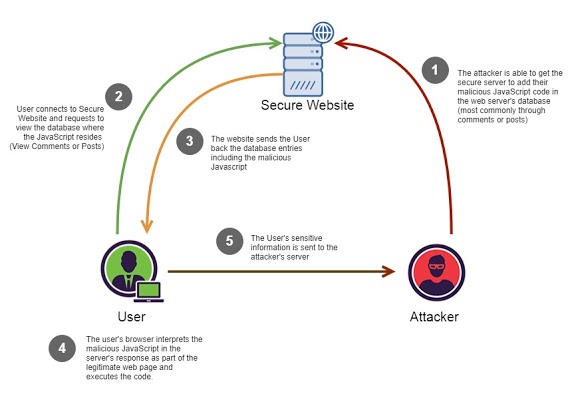 Reflected XSS - where the malicious string originates from the victim's request. 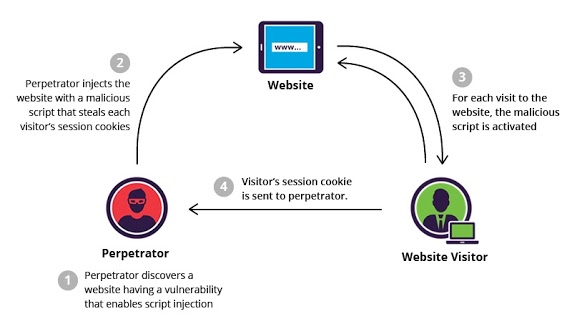 DOM-based XSS - where the vulnerability is in the client-side code rather than the server-side code. 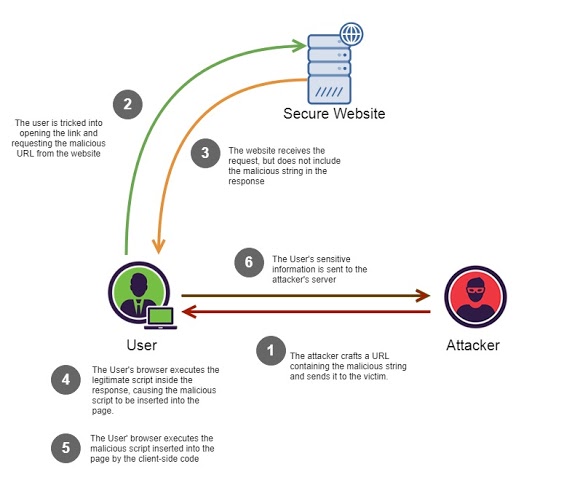 doing all the manual job by putting JavaScript on the like.

The best vulnerability scanners are Burp Suite and acunetix.

Some of the tips to prevent XSS attacks are −