By Distributed Denial of Service (DDoS) attack, the website or any online service is overloaded with traffic from multiple sources and thus make the website unavailable.

A large scale volumetric DDoS attack can generate a traffic measured in tens of Gigabits (and even hundreds of Gigabits) per second, which the normal network will not be able to handle.

Botnets are the network of hacked machines built by the attackers, by spreading vulnerabilities through emails, websites and social media. These computers can be remotely controlled once infected, without the knowledge of the owner and used as an army to launch the attack. 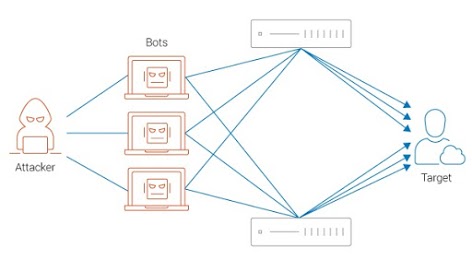 A DDoS flood can be generated in multiple ways. For example −

Botnets can be used for sending more number of connection requests than a server can handle at a time. Attackers can have computers send a victim resource huge amounts of random data to use up the target's bandwidth. These machines are used to generate high traffic which is out of reach to handle resulting in complete blockage of the service.

DDoS attacks can be broadly classified into three categories −

Volume-based attacks include TCP floods, UDP floods, ICMP floods, and other spoofedpacket floods. These are also called Layer 3 & 4 Attacks. The bandwidth of the target size is being saturated by the attacker. The magnitude of the attack is measured in terms of Bits per Second (bps). 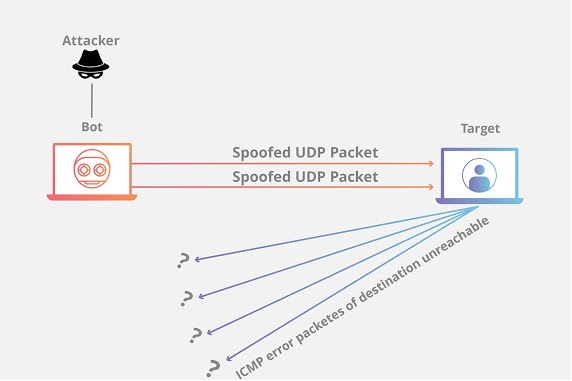 ICMP Flood − This is similar to UDP flood and used to flood a remote host with numerous ICMP Echo Requests. Outgoing and incoming bandwidth is consumed and end up with overall slowdown of the system due to the high volume of the ping requests. 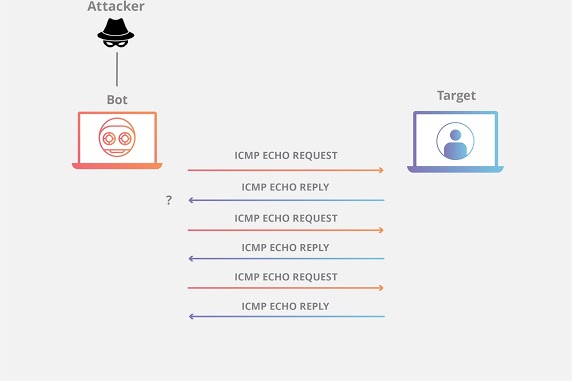 HTTP Flood – A large volume of HTTP GET and POST requests are sent by the attacker which are not handled by the server and leads to denial of the additional connections from legitimate clients. 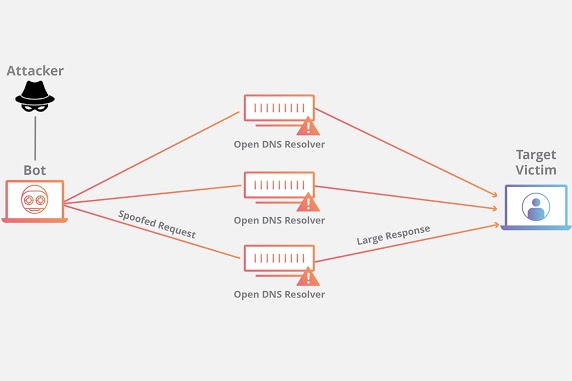 Protocol attacks include SYN floods, Ping of Death, fragmented packet attacks, Smurf DDoS, etc. This type of attack consumes actual server resources and other resources like firewalls and load balancers. The magnitude of the attack is measured in terms of Packets per Second.

DNS Flood – infrastructure and DNS application are attacked by DNS floods to get access to a target system and consume the available network bandwidth. 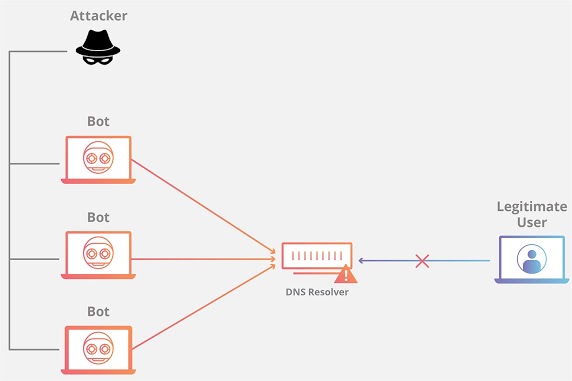 SYN Flood − TCP connection requests are sent by the attacker faster than the targeted machine can process them, causing network saturation. Administrators can tweak TCP stacks to mitigate the effect of SYN floods. The effect of the SYN floods can be reduced by reducing the timeout or dropping the desired incoming connections using iptables. 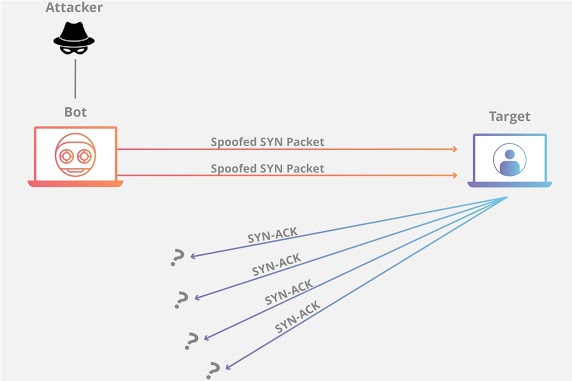 Ping of Death − The attacker sends malformed or oversized packets using a simple ping command. IP allows sending 65,535 bytes packets but sending a ping packet larger than 65,535 bytes violates the Internet Protocol and could cause memory overflow on the target system and finally crash the system. To avoid Ping of Death attacks and its variants, many sites block ICMP ping messages altogether at their firewalls.

Application Layer Attacks include Slowloris, Zero-day DDoS attacks, DDoS attacks that target Apache, Windows or OpenBSD vulnerabilities and more. Here the goal is to crash the web server. The magnitude of the attack is measured in terms of Requests per Second.

Application Attack − This is also called Layer 7 Attack, where the attacker makes excessive log-in, database-lookup, or search requests to overload the application. It is really difficult to detect Layer 7 attacks because they resemble legitimate website traffic. 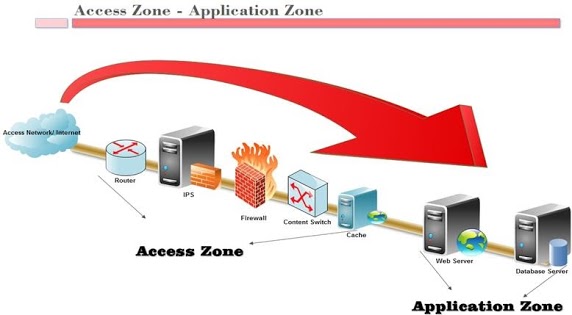 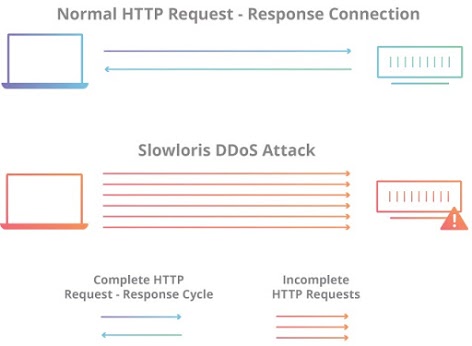 NTP Amplification – The Network Time Protocol (NTP), which is accessible publicly is being exploited by the attacker to overcome the server target with User Datagram Protocol (UDP) traffic. 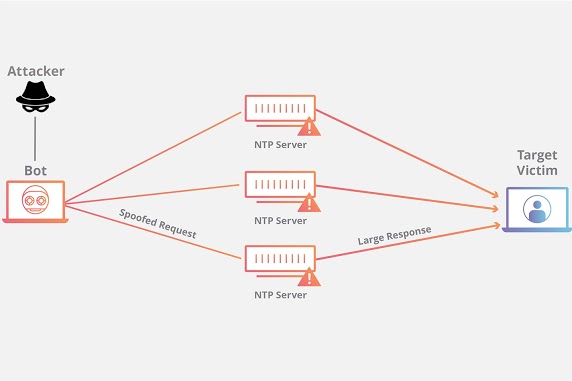 Zero-day DDoS Attacks − A zero-day vulnerability is a system or application flaw previously unknown to the vendor, and has not been fixed or patched. For instance, exploiting vulnerabilities for which no patch has yet been released.

How to Fix a DDoS Attack :

Assume your server IP address is AAA.BBB.CCC.DDD. Then the DNS configuration to be done is as follows:

All DDos attacks are handled by CDN keeping the system safe. But under any circumstance, the IP address of the system or A record should not be disclosed.

DDoS attacks became quite common and there is no specific quick fix for it. However, if the system gets DDos attack, look into the matter and resolve it.