Ethical Hacking Famous Hackers And What They Hacked...

In the world of web where we get the global connectivity, it is far easier to break into someone’s personal zone. By personal, we do not just mean the social media. The world wide web which has become the hub of storing and restoring information, considered to be the safest vault, is a mere toy in the hands of a few computer geniuses. Hackers, Black Hat Hackers, villains, crackers, cyber-criminals, cyber pirates as they are well-known, throw a malicious software or virus at a system to gain the access to the desired information. Piqued by curiosity, they may perhaps break into your system too. Here are top 10 hackers or the whiz kids who put the world in awe with their dexterity.

Gary McKinnon must’ve been a curious, restless child, for to gain information on UFOs, he thought it better to get a direct access into the channels of NASA. 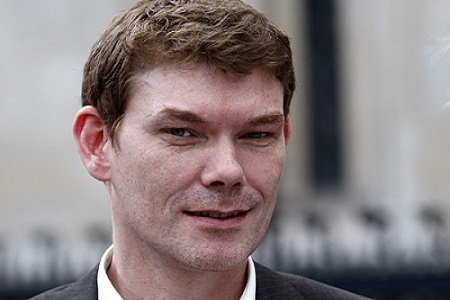 He infiltrated 97 US military and NASA computers, by installing virus and deleting a few files. All the efforts to satisfy his curiosity, but, alas, curiosity killed the cat. It was soon found that McKinnon was guilty of having hacked the military and NASA websites from his girlfriend’s aunt’s house in London. While entering and deleting the files from these websites wasn’t enough, McKinnon thought of shaming the security forces by putting out a notice on the website that said, “Your security is crap.” Well, looks like McKinnon was something, if he could shut down the US Military’s Washington Network of about 2000 computers for 24 hours, making the hack, the biggest military computer hack of all time!

LulzSec or Lulz Security, a high profile, Black Hat hacker group, gained credentials for hacking into Sony, News International, CIA, FBI, Scotland Yard, and several noteworthy accounts. So notorious was the group that when it hacked 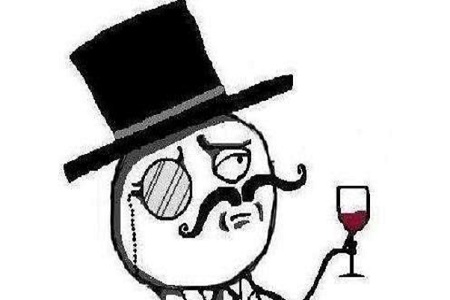 into News Corporations account, they put across a false report of Rupert Murdoch having passed away. While the group claims to have retired from their vile duties, the motto of the group, “Laughing at your security since 2011!” stays alive. There are assertions of the group having hacked into the websites of the newspapers like The Times and The Sun to post its retirement news. Many, however, claim that this group had taken it upon itself to create awareness about the absence of efficient security against hackers.

Adrian Lamo decided to switch careers when he realized the potentials of his skills. He became a news when he hacked into Yahoo!, Microsoft, Google, and The New York Times. This, although culminated into his arrest, it later helped him 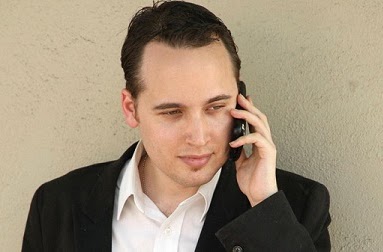 gain the batch of an American Threat Analyst. A guy who would hack into top-notch accounts sitting in the spacious and comforting cafeterias, libraries, internet cafes, soon turned Wikileaks suspect Bradley Manning over to FBI. While Manning was arrested for leaking several hundred sensitive US government documents, Lamo went hiding or should we presume, undercover?

Targeting the over-sensitive nerves, what Mathew Bevan along with his alleged partner Richard Pryce did, could have triggered great many issues between USA and North Korea. The duo hacked the US military computers and used it as 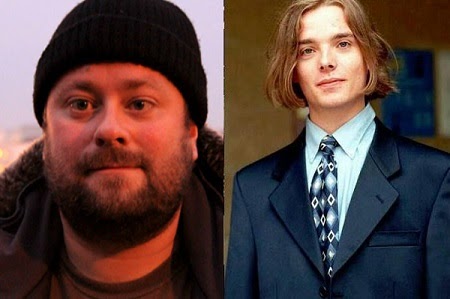 a means to infiltrate the foreign systems. The crucial contents of Korean Atomic Research Institute were dumped into USAF system. However, the contents were majorly relevant to South Korea and hence, less volatile. But this, nonetheless, could have led to a huge international issue.

The first juvenile to be imprisoned for a cyber-crime at the age of 16, Jonathan James or better known as c0mrade, hacked into Defense Threat Reduction Agency of US department. Further, he installed a sniffer that scrutinized the messages 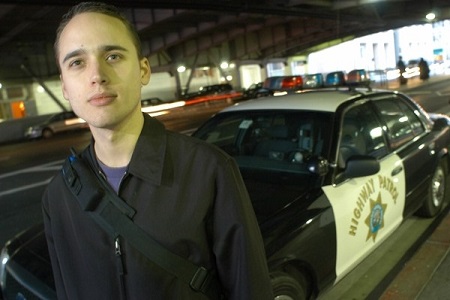 passed on between the DTRA employees. Not only did he keep a check on the messages being passed around, in the process, he collected the passwords and usernames and other such vital details of the employees, and further even stole essential software. All this cost NASA to shut down its system and to pay from its pocket $41,000. c0mrade, however, had a bitter ending as James committed suicide in 2008.

How far would you go to win your dream car or a dream house? How far will you go to win an online contest or a radio show contest? Perhaps, you shall keep trying your luck, unless you are Kevin Poulsen! Poulsen infiltrated a radio shows call-in 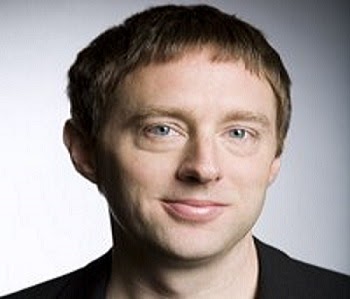 contest just so he could win a Porsche. Dark Dante, as he was better known, went underground after FBI started pursuing him. He, later, was found guilty of seven counts of mail, wire and computer fraud, money laundering and the likes. What turned out to be rewarding in Dark Dante’s case is – his past crafted his future. Poulsen now serves as a Senior Editor at Wired.

Clad in an Armani suit, when a bespectacled face in his mid-40s smiles at you from the computer screen, you can hardly consider the man a cyber-criminal. Such is the case with Kevin David Mitnick. Once upon a time, the most wanted cyber-

criminal of US, now is an affluent entrepreneur. Kevin, who is now a security consultant, was convicted of hacking Nokia, Motorola and Pentagon. He pleaded guilty to seven counts of fraud that included wire fraud, computer fraud and of illegally interception a wire communication. After five years of incarceration that included eight months of solitary confinement, Mitnick now has started afresh. However, his knack with the computers is still reminisced and was even depicted on celluloid in the films Takedown and Freedom Downtown.

The concept of being a “digital Robin Hood” was far from being conceived, but in the computer age, it is very likely that someone somewhere has bagged this title. A “hacktivist group” called Anonymous are known with the penname of being the 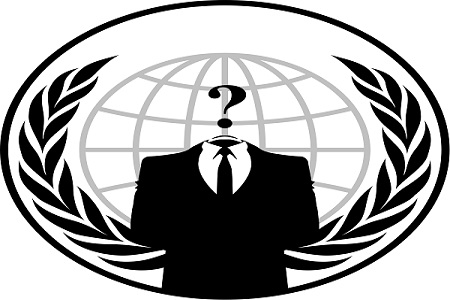 “digital Robin Hood” amongst its supporters. Identified in public by wearing a Guy Fawkes Masks, Anons, as they are widely known, have publicized themselves by attacking the government, religious and corporate websites. The Vatican, the FBI, the CIA, PayPal, Sony, Mastercard, Visa, Chinese, Israeli, Tunisian, and Ugandan governments have been amongst their targets. Although, Anons have been arguing whether to engage in a serious activism or a mere entertainment, many of the group members have clarified their intent which is to attack internet censorship and control.

Astra, a Sanskrit word for weapon was the penname of a hacker who dealt in the weapon stealing and selling. A 58-year-old Greek Mathematician hacked into the systems of France’s Dassault Group, stole vulnerable weapons technology data and 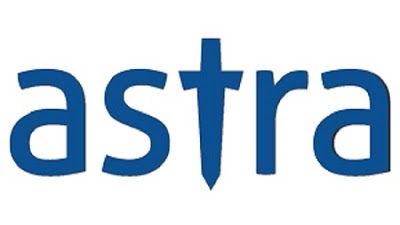 sold it to different countries for five long years. While the real identity of the ASTRA remains untraced, officials have said that he had been wanted since 2002. Astra sold the data to approximately 250 people from around the globe, which cost Dassault $360 millions of damage.

How safe is internet banking? When we browse through the profile of this mastermind, we are certain that one ought to use the World Wide Web with immense care. For two long years, Albert Gonzalez, stole from credit cards of the 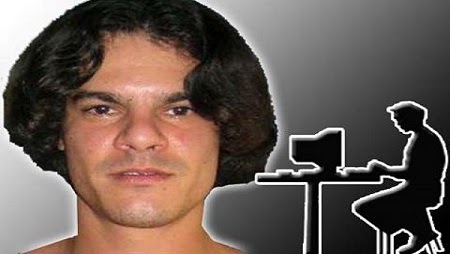 netizens. This was recorded to be the biggest credit card theft in the history of mankind. He resold approximately 170 million credit cards and ATM numbers. He did so by installing a sniffer and sniffing out the computer data from internal corporate networks. When arrested, Gonzalez was sentenced to 20 years in Federal prison.