Penetration testing, also called pen testing or ethical hacking, is the practice of testing a computer system, network or web application to find security vulnerabilities that an attacker could exploit. Penetration testing can be automated with software applications or performed manually. Either way, the process involves gathering information about the target before the test, identifying possible entry points, attempting to break in -- either virtually or for real -- and reporting back the findings. 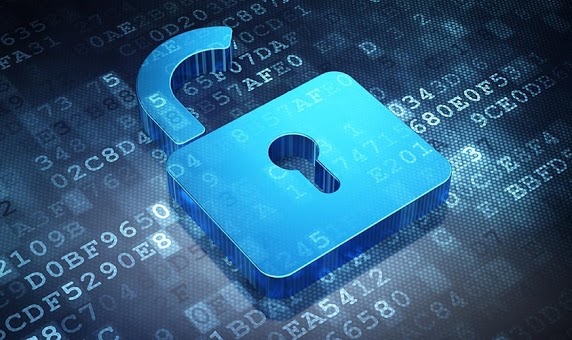 Typically, the information about security weaknesses that are identified or exploited through pen testing is aggregated and provided to the organization's IT and network system managers, enabling them to make strategic decisions and prioritize remediation efforts.

Penetration tests are also sometimes called white hat attacks because in a pen test, the good guys are attempting to break in.

The primary goal of a pen test is to identify weak spots in an organization's security posture, as well as measure the compliance of its security policy, test the staff's awareness of security issues and determine whether -- and how -- the organization would be subject to security disasters.

A penetration test can also highlight weaknesses in a company's security policies. For instance, although a security policy focuses on preventing and detecting an attack on an enterprise's systems, that policy may not include a process to expel a hacker.

The reports generated by a penetration test provide the feedback needed for an organization to prioritize the investments it plans to make in its security. These reports can also help application developers create more secure apps. If developers understand how hackers broke into the applications they helped develop, the intention is to motivate developers to enhance their education around security so they won't make the same or similar errors in the future.

How often you should perform penetration testing :

Organizations should perform pen testing regularly -- ideally, once a year -- to ensure more consistent network security and IT management. In addition to conducting regulatory-mandated analysis and assessments, penetration tests may also be run whenever an organization:

However, because penetration testing is not one-size-fits-all, when a company should engage in pen testing also depends on several other factors, including:

Regulations and compliance : Organizations in certain industries are required by law to perform certain security tasks, including pen testing. A company whose infrastructure is in the cloud might not be allowed to test the cloud provider's infrastructure. However, the provider may be conducting pen tests itself.

Penetration testing efforts should be tailored to the individual organization as well as the industry it operates in and should include follow-up and evaluation tasks so that the vulnerabilities found in the latest pen test are note reported in following tests.

Pen testers often use automated tools to uncover standard application vulnerabilities. Penetration tools scan code in order to identity malicious code in applications that could result in a security breach. Pen testing tools examine data encryption techniques and can identify hard-coded values, such as usernames and passwords, to verify security vulnerabilities in the system.

Metasploit : The Metasploit Project is an open source project owned by the security company Rapid7, which licenses full-featured versions of the Metasploit software. It collects popular penetration testing tools that can be used on servers, online-based applications and networks. Metasploit can be used to uncover security issues, to verify vulnerability mitigations and to manage security processes.

Nmap : Nmap, short for "network mapper," is a port scanner that scans systems and networks for vulnerabilities linked to open ports. Nmap is directed to the IP address or addresses on which the system or network to be scanned is located and then tests those systems for open ports; in addition, Nmap can be used to monitor host or service uptime and map network attack surfaces.

John the Ripper : John the Ripper incorporates different password crackers into one package, automatically identifies different types of password hashes and determines a customizable cracker. Pen testers typically use the tool to launch attacks to find password weaknesses in systems or databases.

Penetration testers use many of the same tools that black hat hackers use, in part because those tools are well-documented and widely available, but also because it helps the pen testers to better understand how those tools can be wielded against their organizations.

For example : if penetration testers gain access to a system because an employee left a password in plain sight, that reveals bad security practices on the part of the employee; it gives the pen testing team no insights into the security of the application that was compromised.