In the process of Reconnaissance, the information is gathered by the ethical hacker about the target system by following some of the steps like: 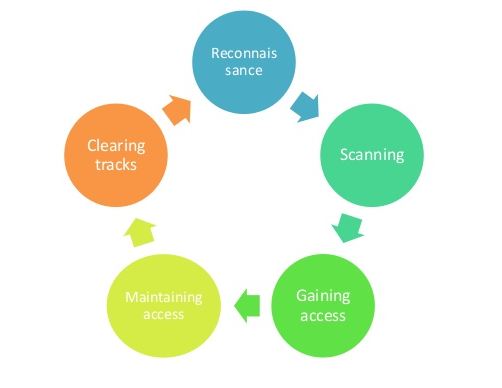