Ethical Hacking Sniffing And It's Types

Sniffing is a process of monitoring and capturing all data packets passing through given network. Sniffers are used by network/system administrator to monitor and troubleshoot network traffic. Attackers use sniffers to capture data packets containing sensitive information such as password, account information etc. Sniffers can be hardware or software installed in the system. By placing a packet sniffer on a network in promiscuous mode, a malicious intruder can capture and analyze all of the network traffic. 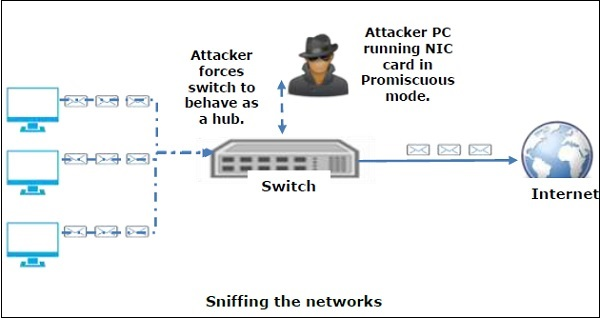 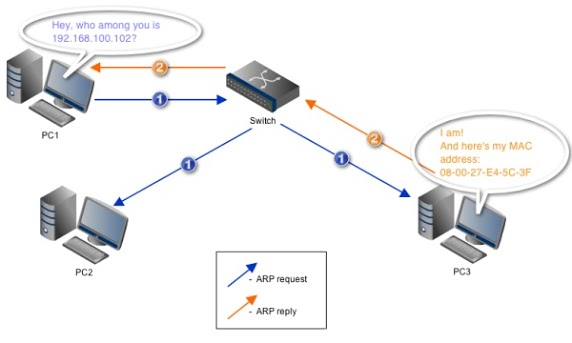 Protocols which are affected in sniffing technique :

Protocols such as the tried and true TCP/IP were never designed with security in mind and therefore do not offer much resistance to potential intruders. Several rules lend themselves to easy sniffing.

Sniffers are not the dumb utilities that allow you to view only live traffic. If you really want to analyze each packet, save the capture and review it whenever time allows. 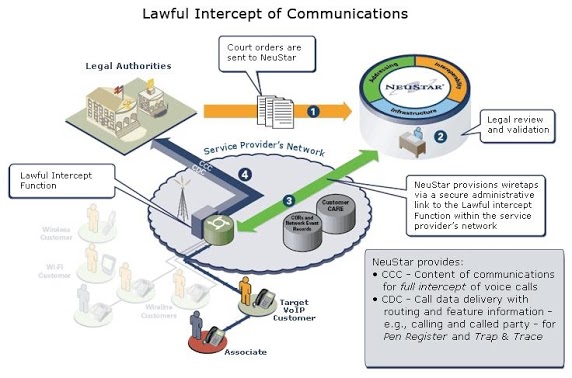