R is a programming language which is mostly used for statistical computing and graphics. It is supported by the ‘R Foundation for Statistical Computing’. It has a free software environment. 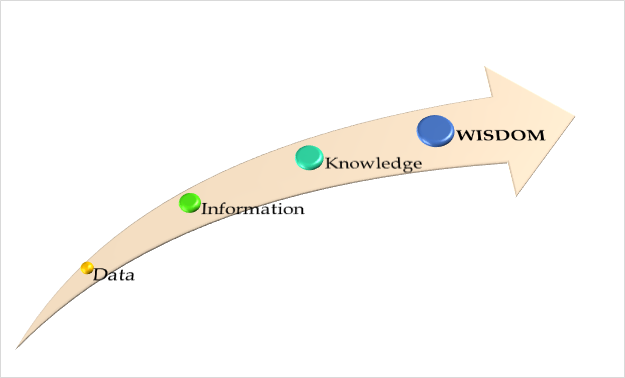 Data can be converted to Wisdom, in order to take informed decisions, by considering all facts and figures

Consider a scenario where, the director of XYZ Ltd., a car manufacturing company, is interested in the relationship between the weight of a car and its mileage, so that it can be considered for future enhancements.

In this illustration, the sample data has been used to indicate an inverse relationship between weight and mileage of the cars, as weight increases, mileage is likely to decrease. This can act as an insight, when manufacturing new cars.